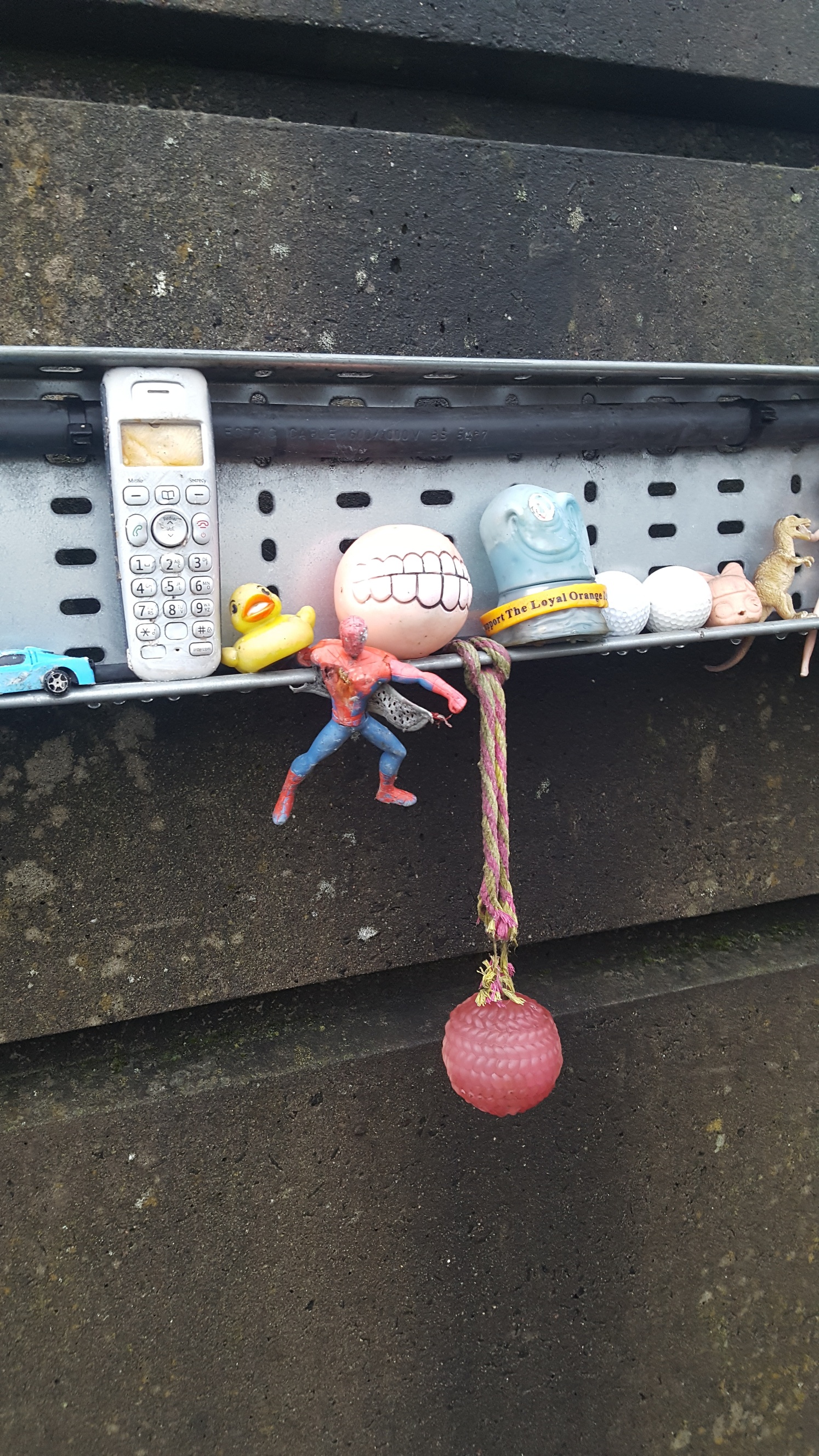 NI Water is starting the New Year by taking on blockages and ‘flushing’ out the worst offenders in Northern Ireland.

The company has identified the top 20 blockage ‘hotspots’ and how much they cost. Overall, these areas have seen over 20,000 blockages in the last two years, costing the company approximately £5m.

NI Water’s Head of Environmental Regulation, Angela Halpenny explains, “NI Water fights a daily battle with blocked sewers and this time we are ‘flushing’ out the worst offenders in a bid to reduce blockages.

“The main cause of blocked sewers and out of sewer flooding is the flushing of inappropriate items such as baby wipes, cotton buds and sanitary products. Blockages are completely avoidable if everyone adopts a simple habit of binning everything other than the three P’s, pee, poo and paper.

“We’re targeting our worst offending areas with an awareness campaign - so if you find your town on the list, look out for our ‘blocked pipes flood homes’ adverts and see how we all have the power to stop it.”

Siobhan Toland, Director (Operational), City and Neighbourhood Services, Belfast City Council said:  “NI Water is responsible for the sewage system, but we’re all responsible for what we flush and the negative impact this can have on the environment. Blocked pipes can result in out of sewer flooding in the community, not to mention rivers and even beaches. So I’d encourage everyone to play their part by following NI Water’s advice. If it’s not the three P’s - bin it, don’t flush it.”

In addition to finding the common wipes blocking pipes the areas below also had:

Angela concludes, “We have all seen the disgusting effects of an overflowing manhole in the street or worse, an overflowing toilet in a home. We hope that our customers get behind us and start this New Year by adopting better flushing habits.  In the last ten years, we have spent over £1.5 billion investi